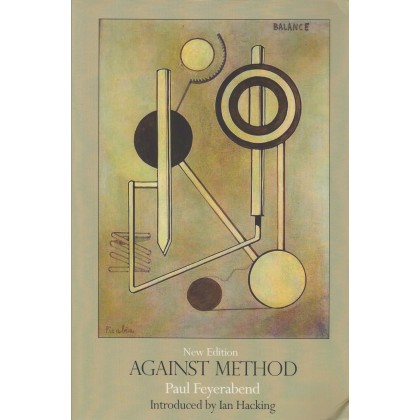 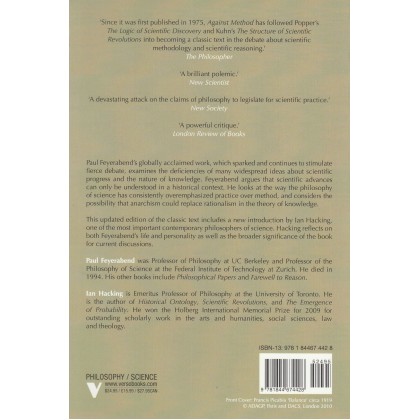 Paul Feyerabend’s globally acclaimed work, which sparked and continues to stimulate fierce debate, examines the deficiencies of many widespread ideas about scientific progress and the nature of knowledge. Feyerabend argues that scientific advances can only be understood in a historical context. He looks at the way the philosophy of science has consistently overemphasized practice over method, and considers the possibility that anarchism could replace rationalism in the theory of knowledge.

This updated edition of the classic text includes a new introduction by Ian Hacking, one of the most important contemporary philosophers of science. Hacking reflects on both Feyerabend’s life and personality as well as the broader significance of the book for current discussions.