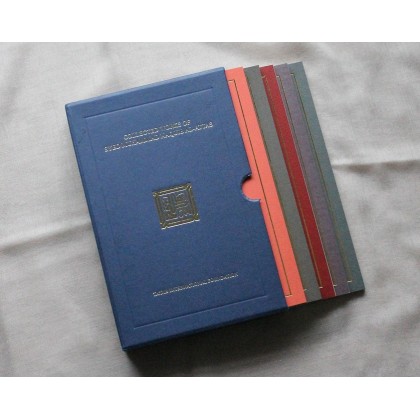 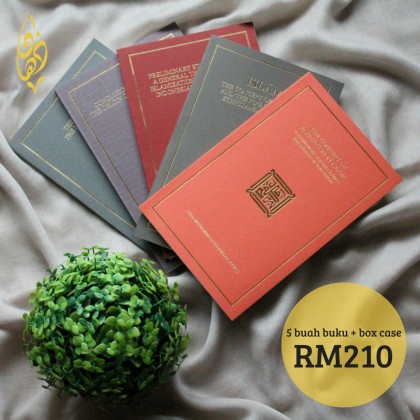 A set of 5 monographs with a set of box case.