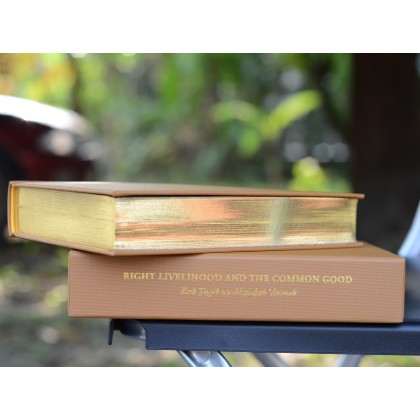 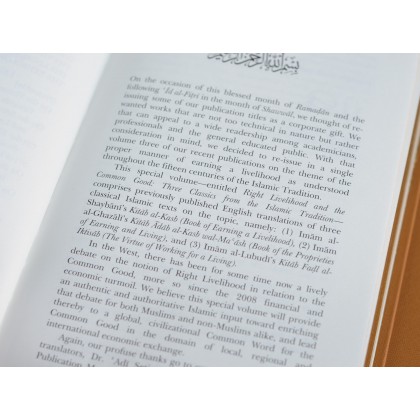 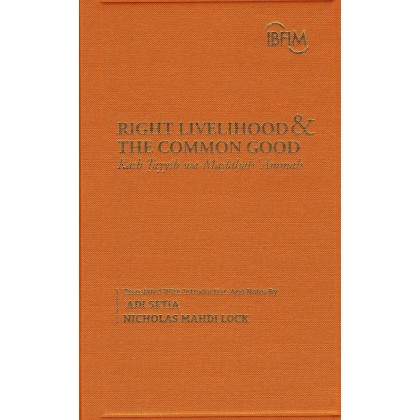 These texts by al-Shaybani (132-189/729-804), al-Ghazali (450-505/1058-1111) and al-Lubudi (circa 900/1500) span almost one thousand years of classical Islamic thought on the interrelated themes of, inter alia,  (i) wholesome livelihood in the context of communal solidarity;  (ii) the application of the juristic rulings of fard al-‘ayn and fard al-kifayah in the domain of earning and economic exchange;  (iii) the seamless integration of adab and fiqh in contractual and non-contractual transactions; and  (iv) on how business people can and should go about “disciplining themselves with the discipline of the Revealed Law” (yata’addab bi adab al-shari’ah) in all aspects of their commercial dealings with both poor and rich alike.

This special edition collecting all three classical texts in one volume can be read as a renewed appeal for a return to, and a creative revival in the current context of, the traditional, classical approach to the understanding of economics in Islam, which takes care to seamlessly embed the short-term goal of temporal worldly prosperity into the larger, long-term goal of eternal felicity in the Afterlife.

The Book of The Proprieties of Earning and Living
RM48.00
Notify Me
You Might Like These Too:More