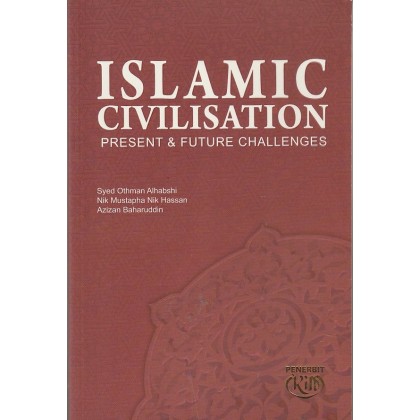 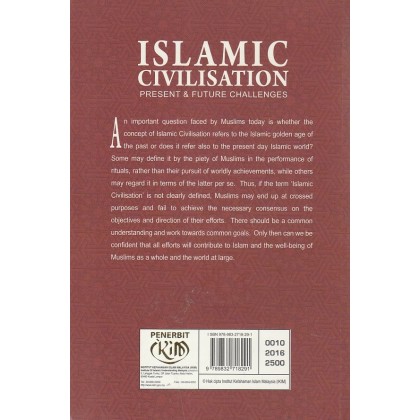 An important question faced by Muslims today is whether the concept of Islamic Civilisation refers to the Islamic golden age of the past or does it refer also to the present day Islamic world? Some may define it by the piety of Muslim in the performance of rituals, rather than their pursuit of worldly achievements, while others may regard it in terms of the letter per se. Thus, if the term ‘Islamic Civilisation’ is not clearly defined, Muslim may end up at crossed purposes and fail to achieve the necessary consensus on the objectives and direction of their efforts. There should be a common understanding and works towards common goals. Only the can we be confident that all efforts will contribute to islam and the well-being of Muslim as a whole and the world at large.