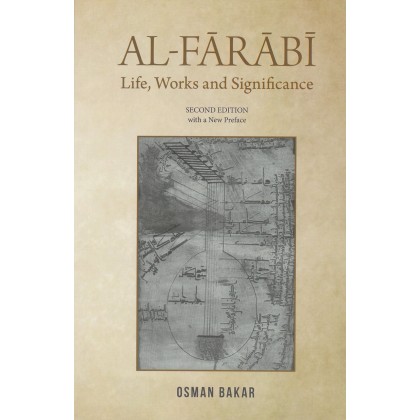 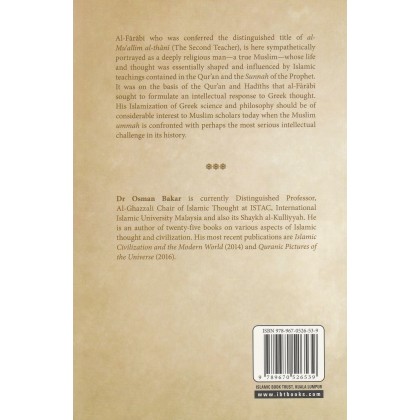 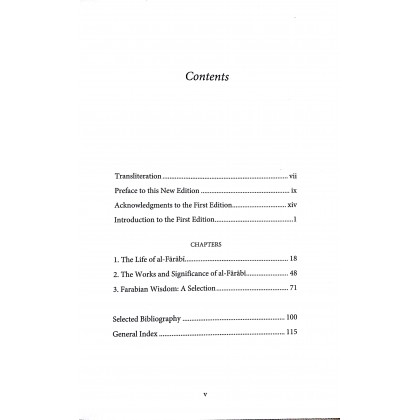 Al-Fārābī who was conferred the distinguished title of al-Mu‘allim al-thānī (The Second Teacher), is here sympathetically portrayed as a deeply religious man—a true Muslim—whose life and thought was essentially shaped and influenced by Islamic teachings contained in the Qur’an and the Sunnah of the Prophet. It was on the basis of the Qur’an and Hadīths that al-Fārābī sought to formulate an intellectual response to Greek thought. His Islamization of Greek science and philosophy should be of considerable interest to Muslim scholars today when the Muslim ummah is confronted with perhaps the most serious intellectual challenge in its history.