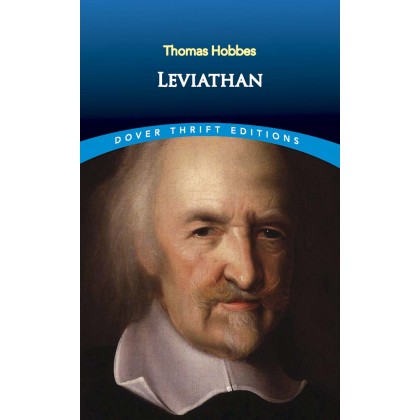 Written during a moment in English history when the political and social structures as well as methods of science were in flux and open to interpretation, Leviathan played an essential role in the development of the modern world. Thomas Hobbes, an outspoken royalist, fled to France during the English Civil War. There he wrote this polemic, in which he calls for a powerful sovereign — a "Leviathan" — to act as an enforcer of peace and justice.

Hobbes's articulation of this long-contemplated philosophy of political and natural science was finally published in 1651, two years after the overthrow and execution of King Charles I. It met with a firestorm of controversy that included charges of treason and sedition, but survived to rank among the greatest works in the history of ideas. This edition of Hobbes's landmark work is based on the original text, offering both flavorful authenticity and the utmost clarity of expression.